Arcade’s Greatest Hits: The Atari Collection 1 is a collection of Atari arcade games for the Sega Saturn, PlayStation, and Super Nintendo Entertainment System. It is a successor volume to Williams Arcade’s Greatest Hits.[1] Most of these games fall into the action game category. The Saturn and PlayStation versions of the game include an FMV documentaryon the “Golden Age of Atari”, featuring video interviews with the programmers behind the six games in the compilation.

The collection includes the following games:

All of the games except Battlezone could be played in two-player mode, where both players alternate turns. All six of the games were later included in the Atari Anthology compilation for the PlayStation 2, Xbox, and PC. 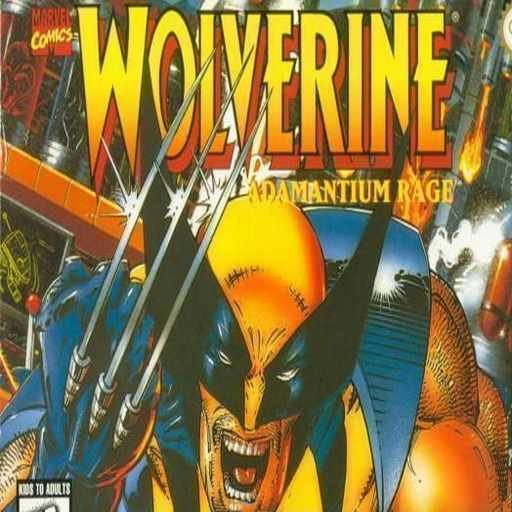 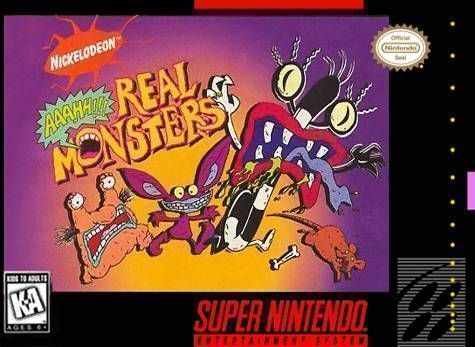 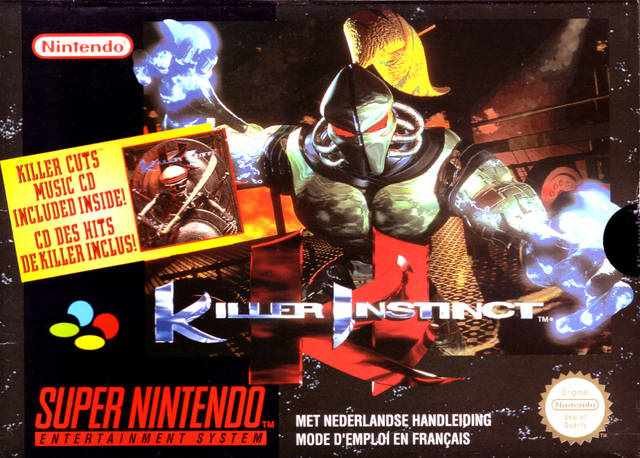 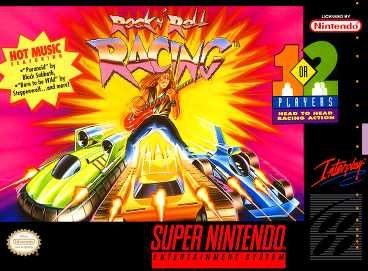