Wolfenstein 3D is a first-person shooter video game developed by id Software and published by Apogee Software and FormGen. Originally released on May 5, 1992 for MS-DOS, it was inspired by the 1981 Muse Software video game Castle Wolfenstein, and is the third installment in the Wolfenstein series. In Wolfenstein 3D, the player assumes the roleof Allied spy William “B.J.” Blazkowicz during World War II as he escapes from the Nazi German prison Castle Wolfenstein and carries out a series of crucial missions against the Nazis. The player traverses through each of the game’s levels to find an elevator to the next level or kill a final boss, fighting Nazi soldiers, dogs, and other enemies with knives, pistols, and other guns.

Since its initial release, Wolfenstein 3D has been ported to numerous other platforms. These include the Super Nintendo Entertainment System (1994), Mac OS (1994), Atari Jaguar (1994), Acorn Archimedes (1994), 3DO (1995), Apple IIGS (1998), and PC-98 (1998). The Super NES and Jaguar ports were developed by id, while the rest were produced by other companies.[29] Later releases include the Game Boy Advance (2002), Xbox Live Arcade, PlayStation Network, and an iOSversion programmed by Carmack himself (2009).[1][25][30][31][32] These ports’ sound, graphics, and levels sometimes differ from the original—the Super NES version notably replaced the blood with sweat, dogs with rats, and removed all Nazi references, although the core gameplay and aesthetic are retained. Many of the ports include only the Apogee episodes, but the iOS port includes Spear of Destiny, and a 2007 Steam release for PC, OS X, and Linux includes all of the FormGen episodes.[25][33] Bethesda Softworks, whose parent company bought id Software in 2009, celebrated the 20th anniversary of Wolfenstein 3D‘s release by producing a free-to-play browser-based version of the game in 2012 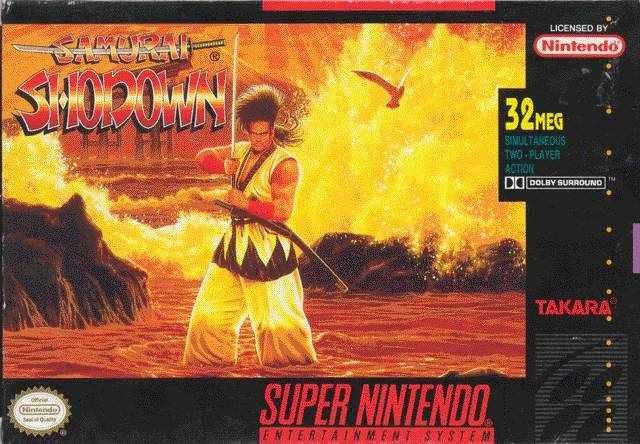 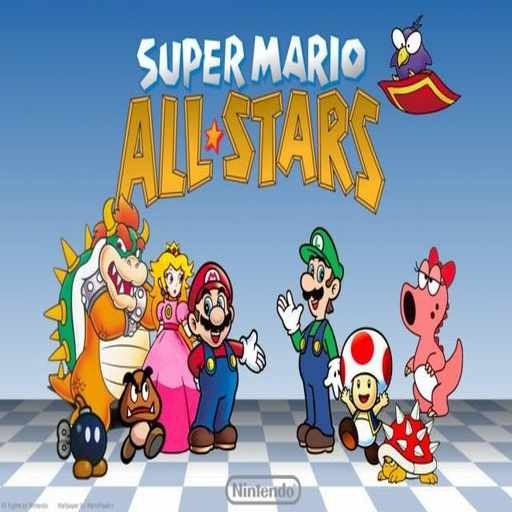 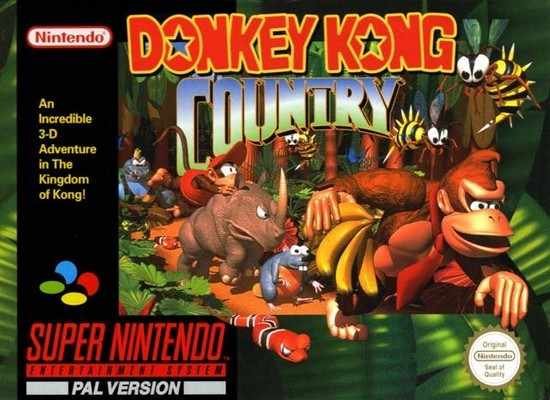 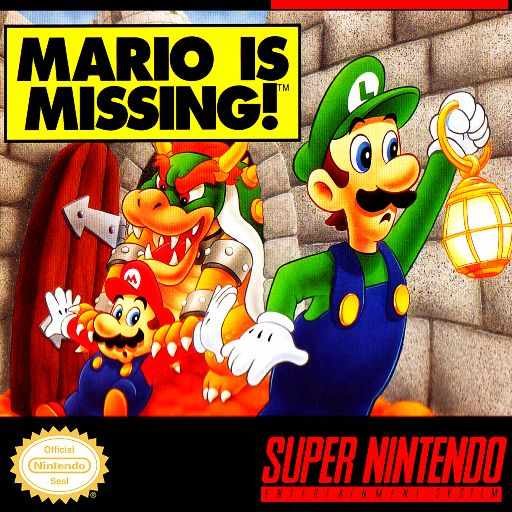