Mario Kart 64 (マリオカート64 Mario Kāto Rokujūyon) is a kart racing video game developed and published by Nintendo for the Nintendo 64 video game console. It was the successor to Super Mario Kart for the Super Nintendo Entertainment System, and is the second game in the Mario Kart series. It was released first in Japan on December 14, 1996, and in North America and Europe in 1997. It was later released as a Virtual Console game for the Wii and Wii U in 2007 and 2016, respectively.

Changes from the original include the move to polygon-based true 3D computer graphics for track design, and the inclusion of four-player support.[2] Players take control of characters from the Mario franchise, who race around a variety of tracks with items that can either harm opponents or aid the user. The move to three-dimensional graphics allowed for track features not possible with the original game’s Mode 7 graphics, such as changes in elevation, bridges, walls, and pits. However, the characters and items remained 2D pre-rendered sprites.

Mario Kart 64 is a kart racing game in which the player controls one of eight selectable Mario characters who race in karts in different race tracks that vary in shape and theme. During a race, the players can obtain random items from special boxes placed in different areas of the track that are used to impede the opposition and gain the advantage. For example, shells and bananas allow the player to attack opponents and slow them down, and Mushrooms grant the player a temporary boost in speed and jumping ability.[3] In a change from previous installments, players can carry more than one item at a time.[4] Mario Kart 64 has 16 race courses and 4 battle courses.[5] 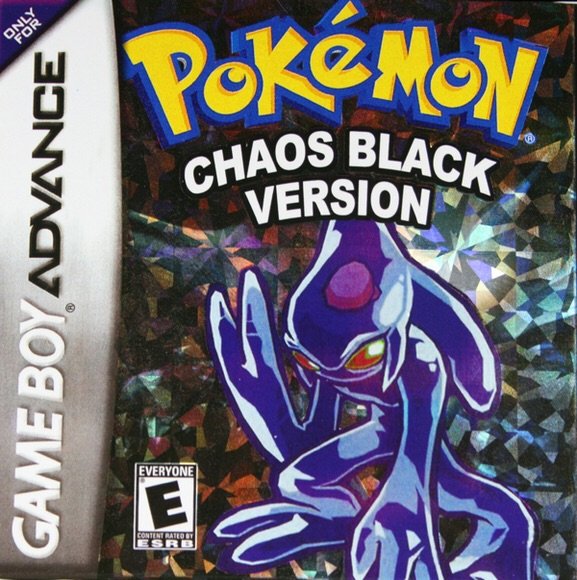 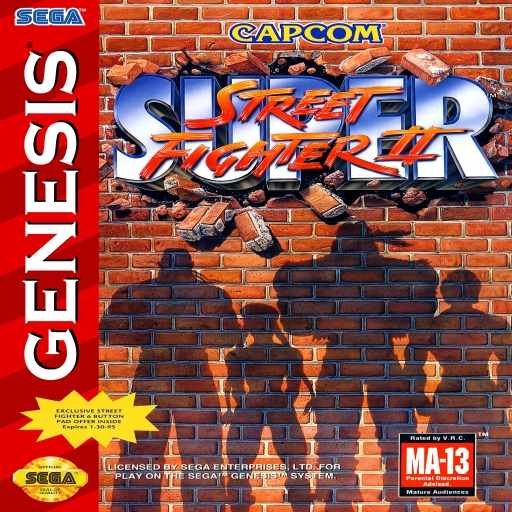 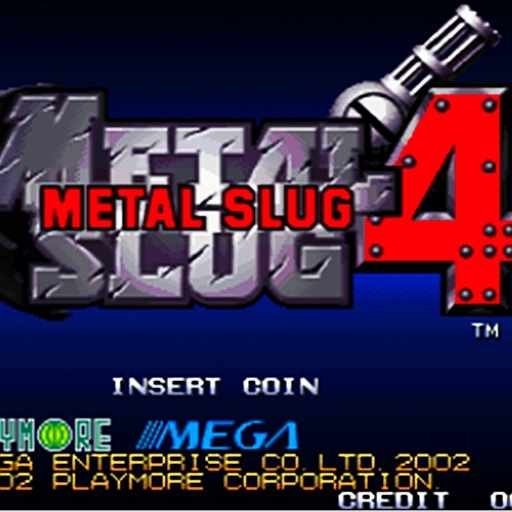 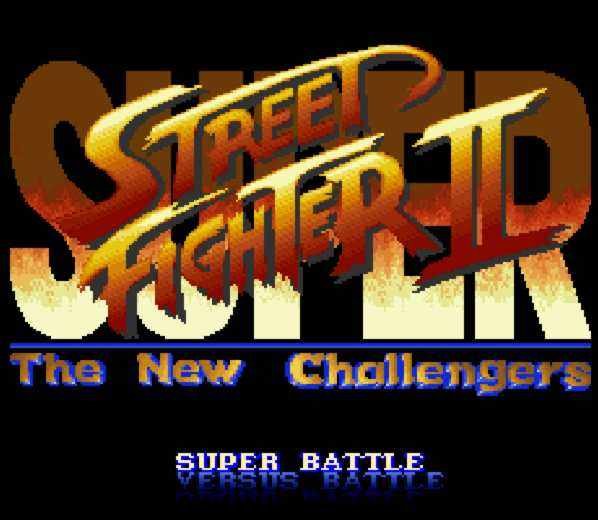