Actua Soccer: Club Edition, a sports game (soccer) released in 1995 by Gremlin Interactive. The game was released for PCs, Macintosh, PlayStation Convoy and Sega Saturn.
After the success of Actua Soccer (where we could choose between the national teams) this time the authors gave us a game in which we can play the manager (player) of one of the 20 teams in the English Premier League. Current squads for 1996/1997 season. Actua Soccer is a game where 3D graphics are used (apart from the 2D game plan). This way we can control the camera and make the view most comfortable for us.
The advantage of the game is the ability to play by two players. Besides – before the season starts – we can practice penalties, play a friendly match or just practice practice. 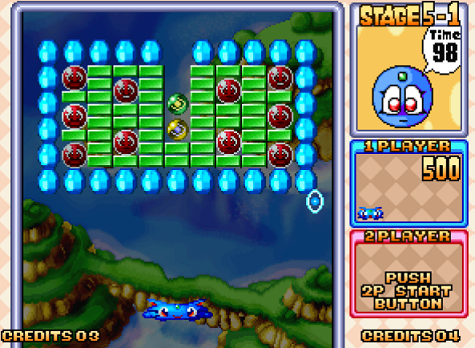 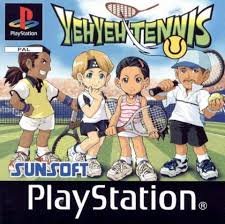 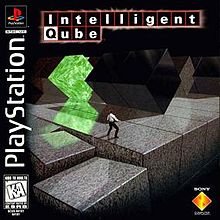 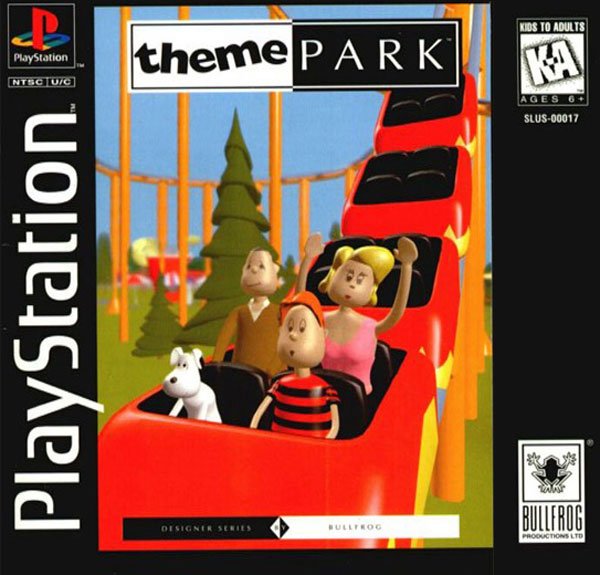