Metal Slug 2: Super Vehicle-001/II (メタルスラッグ2), more commonly known as simply Metal Slug 2, is a run and gun video gamedeveloped by SNK. It was originally released in 1998 for the Neo-Geo MVS arcade platform as the sequel to the popular 1996 game Metal Slug. It was re-released in 1999 in a slightly modified/remixed form as Metal Slug X (メタルスラッグX). It has been ported to the Neo Geo CD, PlayStation, Virtual Console, iOS and Android, and to the Wii, PlayStation Portable and PlayStation 2 (as part of the Metal Slug Anthology). The game added several new features to the gameplay of the original Metal Slug, such as new weapons, vehicles and the ability to transform the character. It received generally positive reviews. 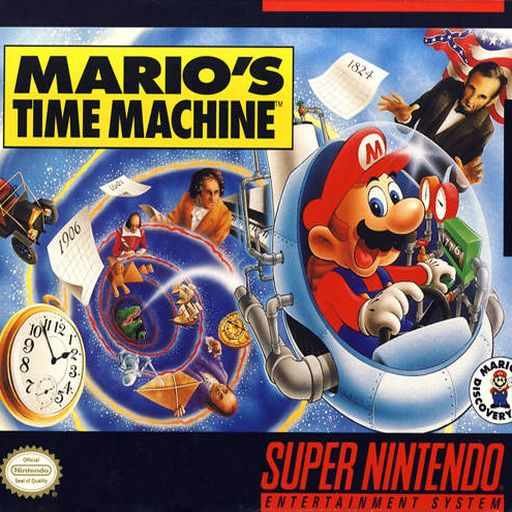 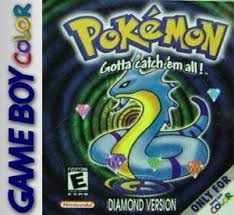 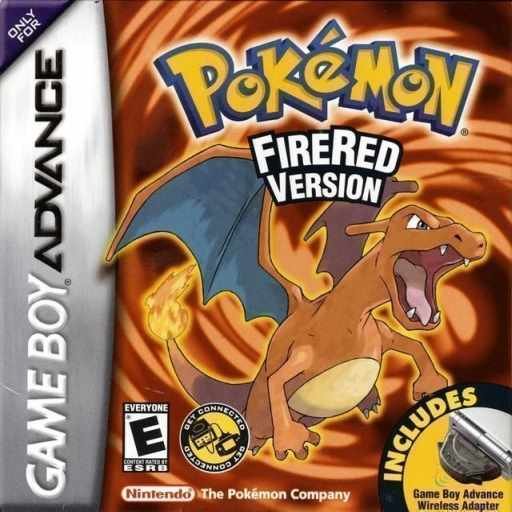