Max Payne is a third-person shooter video game series developed by Remedy Entertainment (Max Payne and Max Payne 2) and Rockstar Studios (Max Payne 3). The series is named after its protagonist, Max Payne, a New York City police officer turned vigilanteafter his family had been murdered by drug dealers. The series’ first and second installments were written by Sam Lake, while Max Payne 3 was primarily written by Rockstar Games’ Dan Houser. 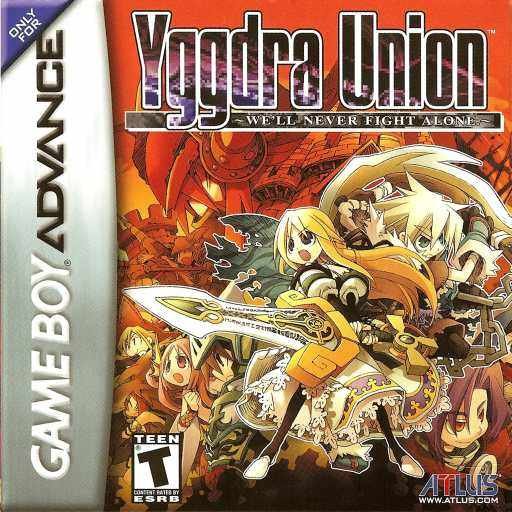 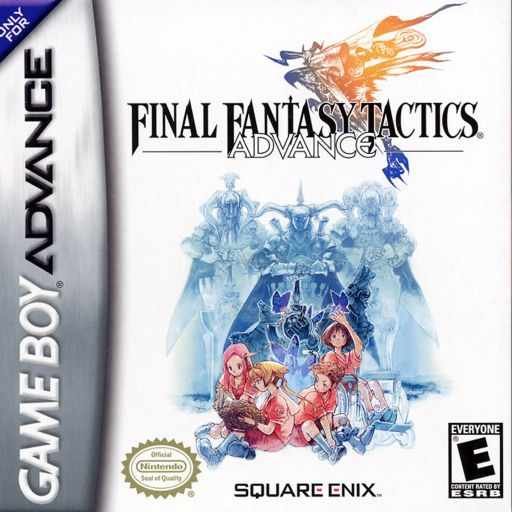 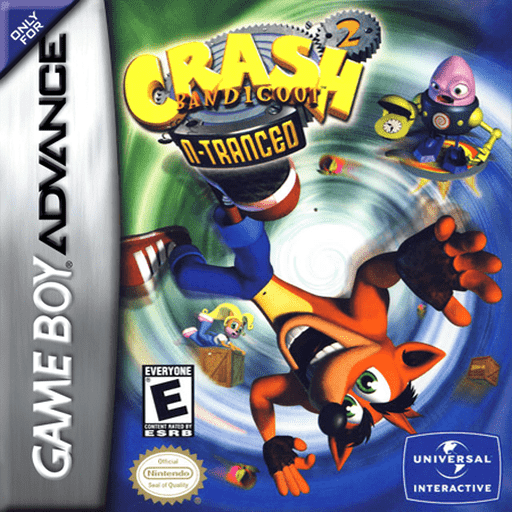 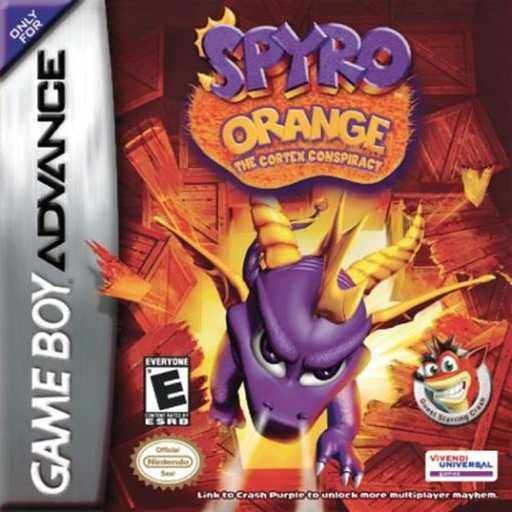