Final Fantasy Tactics Advance (ファイナルファンタジータクティクスアドバンス Fainaru Fantajī Takutikusu Adobansu) is a tactical role-playing game developed and published by Square (now Square Enix) for the Nintendo Game Boy Advance. A spin-off of the Final Fantasy series, the game shares several traits with 1997’s Final Fantasy Tactics, although it is not a direct sequel. The player assembles a clan of characters, and controls their actions over grid-like battlefields. Players are mostly free to decide the classes, abilities, and statistics of their characters.

The game’s story centers on four children; Marche, Mewt, Ritz, and Doned, who live in a small town named St. Ivalice. The children are transported to a realm of the same name as their town, “Ivalice”, after discovering an ancient magical book. The story then focuses on the exploits of Marche as he attempts to return to the real world while facing opposition from those around him.

Tactics Advance is one of the initial products from the cooperation of Square and Nintendo made for the Game Boy Advance console; it was developed by the team brought over from the game company Quest Corporation. Following its release, Tactics Advance-themed merchandise was introduced. The game was positively received. It has a sequel, Final Fantasy Tactics A2: Grimoire of the Rift for the Nintendo DS.

Tactics Advance was re-released for the Nintendo Wii U Virtual Console on January 28, 2016 for Europe, Australia and North America with Japan on March 30, 2016. 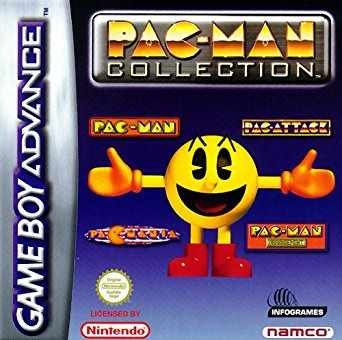 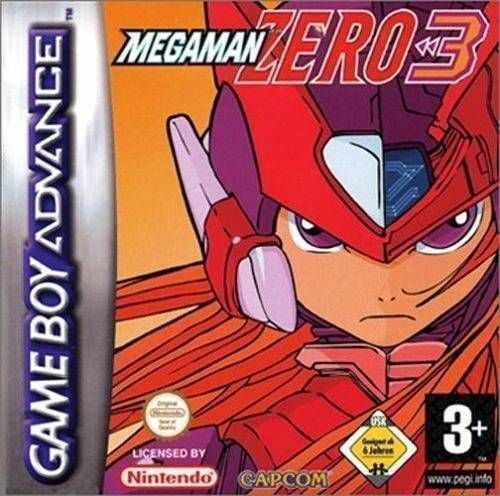 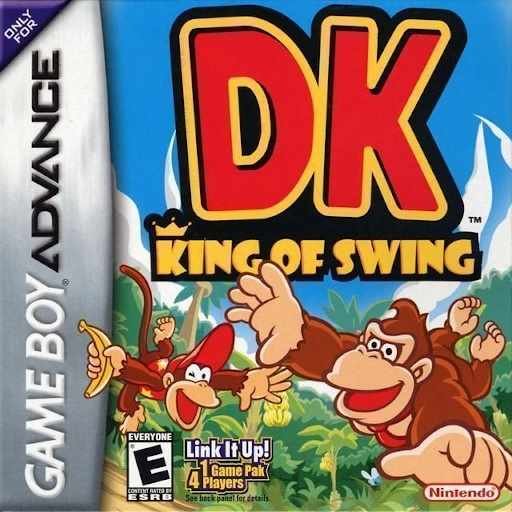 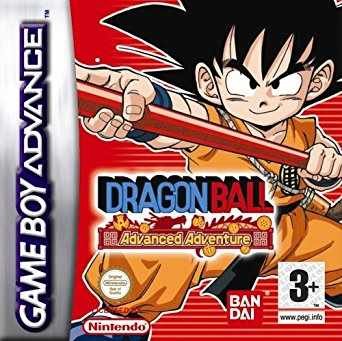