Aladdin is game for the Sega Genesis designed by Virgin released in 1993, based on the Disney film Aladdin.
The platformer had remarkably fluid graphics for the time through the use of cel animation. Five original compositions and five arrangements from the movie were composed by Donald S. Griffin at the request of Virgin’s audio director, Tommy Tallarico, who did the Genesis instruments and incidental transition music.

Unlike the SNES version, the Genesis version was worked on by Disney animators under the supervision of Virgin’s Animation Producer Andy Luckey and Virgin animators Mike Dietz and Ian Freedman. It should be unsurprising, therefore, that the series of Disney games on the Genesis in the early 1990s capture the mood of classic Disney animation better than any before or since. This was achieved by use of the “Digicel” process — developed at Virgin Interactive by David Perry, Andy Astor, Mike Dietz, Andy Luckey and Dr. Stephen Clarke-Willson. The process successfully compressed the data from the animator’s drawings into the limited processing capacity of the Sega Mega Drive. 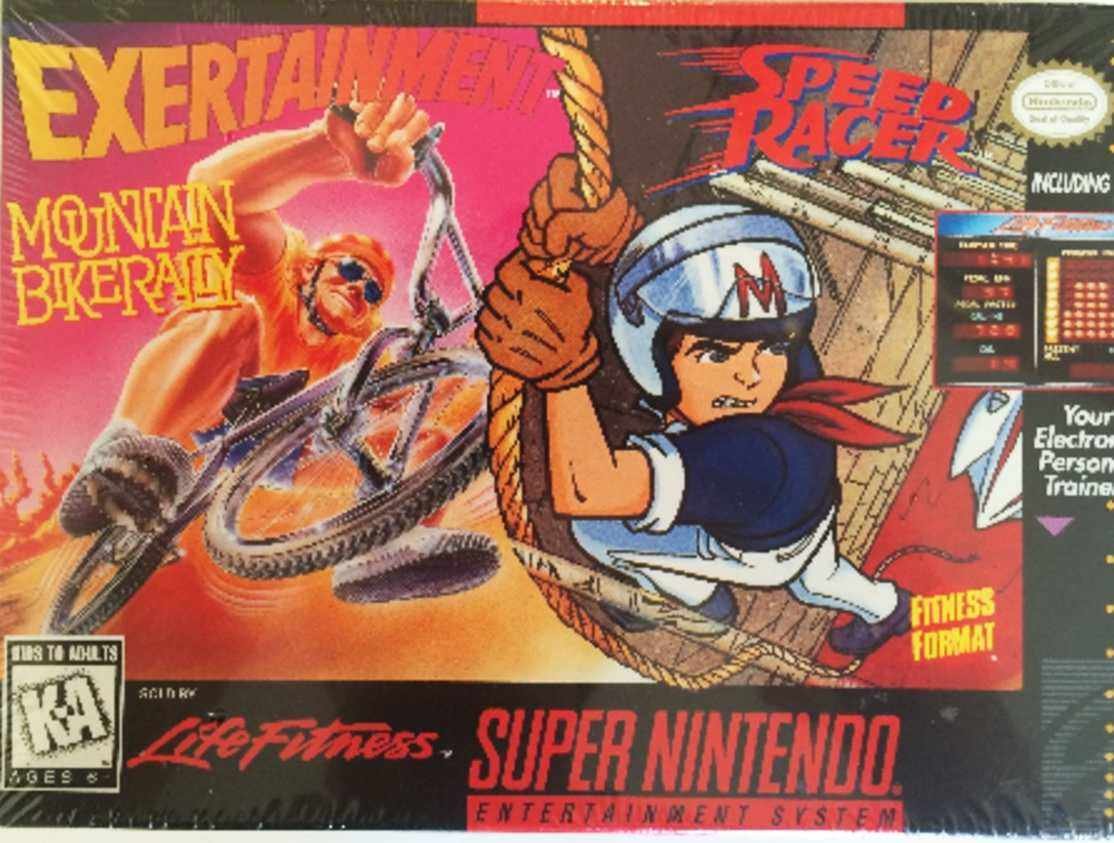 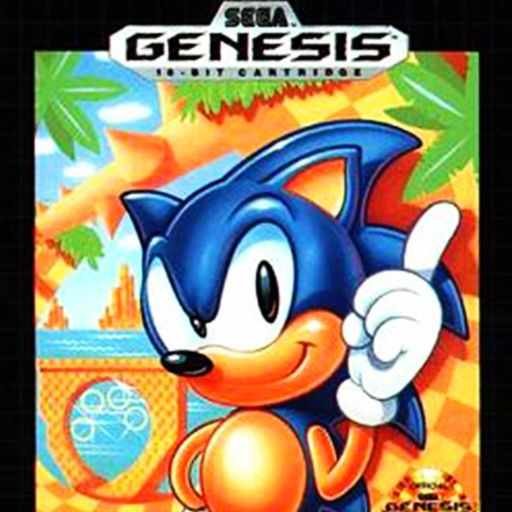 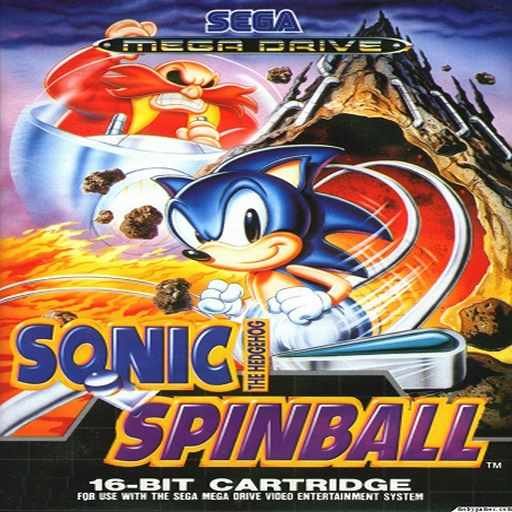 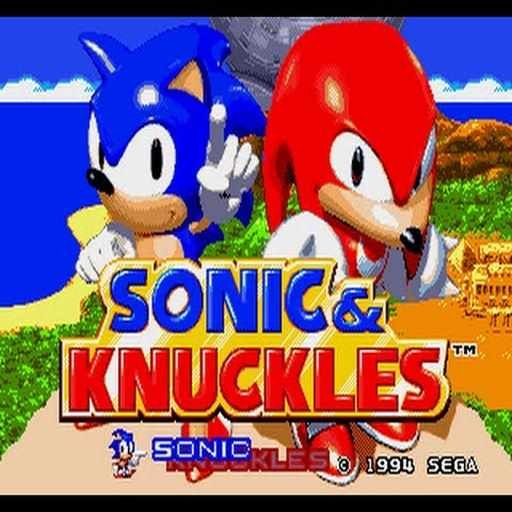