3D Baseball is one of the first PlayStation games to use 3D polygonal models and stadiums. Everything from the batter’s swing and movements are rendered in 3D in order to capture a realistic essence of baseball.

It comes equipped with a MLBPA (Major League Baseball Players Association) license that allows for real teams and players. There are over 700 actual major league players included with their own statistics and batting stances (50 of which are included). Each team plays in their own stadium rendered after its real-life counterpart.

There are a few gameplay options you can choose from. The season mode is just that — a full season of baseball. You can play it with an arcade setting or you can be the general manager of your team. Being the general manager means you will have to actually run the team. You’ll have to pick line-ups and your pitching rotation, substitute batters and runners, trade players, etc. This also allows you to build your very own dream team featuring your favorite players. You can play a short or extended season or opt to play a quickie arcade game against the computer or friend. The choice is yours.

3D Baseball also features the commentating talent of Van Earl Wright. There are over a thousand comments to be heard ranging from snide insults to player statistics and the announcement of substitutes. 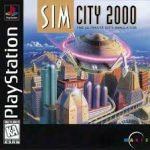 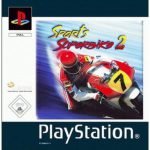 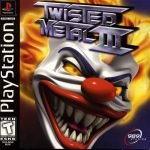 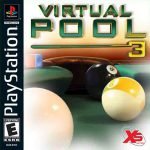