102 Dalmatians: Puppies to the Rescue is a 3-D adventure in which you play as either Oddball or Domino and rescue puppies from Cruella De Vil. Other characters from Disney’s 102 Dalmatians movie include Dipstick, Dottie, LePelt, Waddlesworth, and Fluffy. There are 20 levels and six minigames that are set in environments like Big Ben, Regent’s Park, Piccadilly Circus, the Ice Festival, and De Vil Manor. Players will solve puzzles, perform tricks, and lure Cruella’s henchmen–Horace and Jasper–into secret traps. The game stars Frankie Muniz as the voice of Domino. 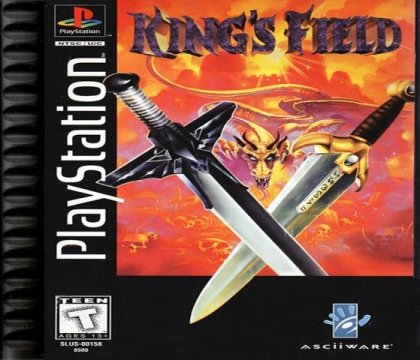 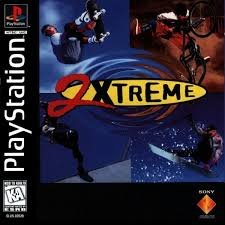 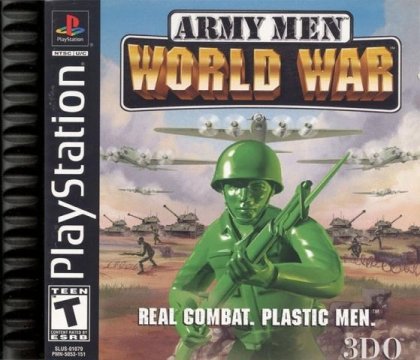 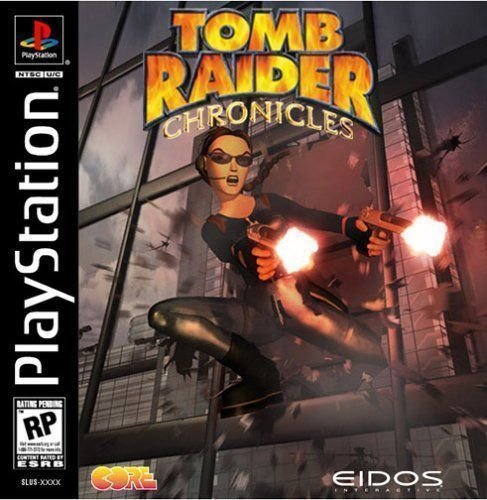