The Legend of Zelda: Majora’s Mask[a] is an action-adventure video game developed and published by Nintendo for the Nintendo 64. It was released in 2000 as the sixth main installment in The Legend of Zelda series, and was the second using 3D graphics, following The Legend of Zelda: Ocarina of Time. Regarded as a “dark” entry in the Zelda franchise, Majora’s Mask is set in Termina, an alternate version of the usual series setting of Hyrule, where the Skull Kid has stolen Majora’s Mask, a powerful ancient artifact. Under its influence, the Skull Kid causes the land’s moon to slowly fall towards Termina, where it crashes after three days. The protagonist Linkrepeatedly travels back in time to the beginning of the three days to find a way to stop the moon from destroying the world.

The gameplay is centered on the perpetually repeating three-day cycle and the use of various masks, some of which allow Link to transform into different beings. Link learns to play several melodies on his ocarina, which have a variety of effects, like controlling the flow of time or opening passages to four temples, which house challenges Link must overcome. Unlike Ocarina of Time, Majora’s Maskrequires the Expansion Pak, which provides additional memory for enhanced graphics and more on-screen characters. Majora’s Maskwas acclaimed by critics, who praised the graphics and complex story. It is now considered to be one of the greatest video games ever made. Approximately 314,000 copies of the game were sold during its first week in Japan, and three million copies were sold worldwide. The game was rereleased for the GameCube as part of The Legend of Zelda: Collector’s Edition in 2003, for the Wii’s Virtual Console service in 2009, and for the Wii U’s Virtual Console service in 2016. An enhanced remake for the Nintendo 3DS, titled The Legend of Zelda: Majora’s Mask 3D, was released in February 2015. 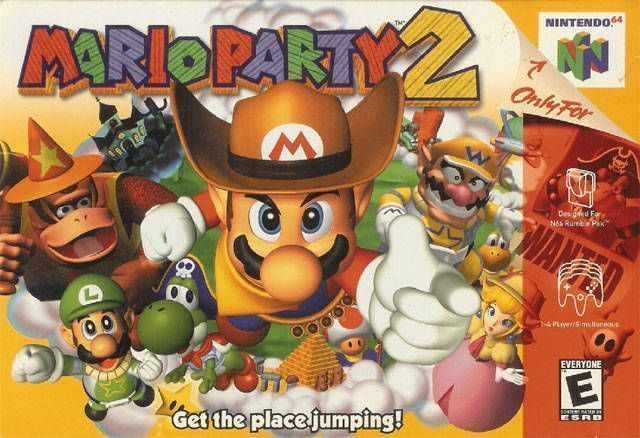 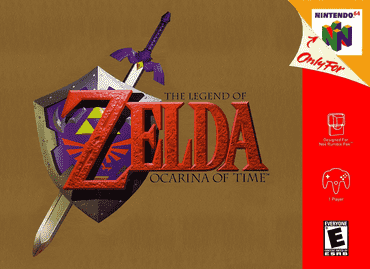 Legend of Zelda The Ocarina of Time N64 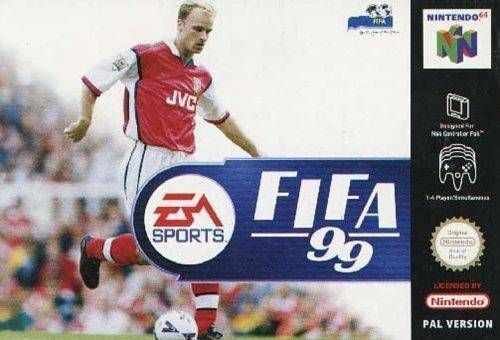 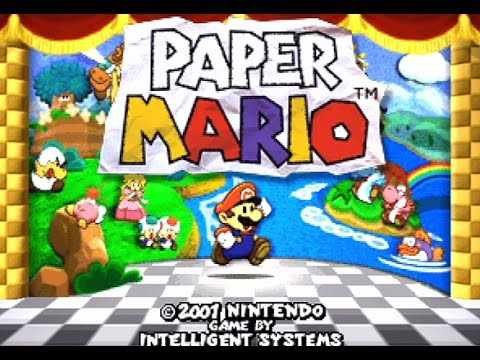