Tony Hawk’s Downhill Jam is a video game in the Tony Hawk’s series. The game was a launch title for Nintendo’s Wii, and is also available for the Nintendo DS, Game Boy Advance, and PlayStation 2. The game was a timed Nintendo exclusive, before it was ported to the PlayStation 2. The game is named after the level “Downhill Jam” from the first Pro Skater, and accompanies the release of Tony Hawk’s Project 8, which is conversely available on non-Nintendo consoles and the PSP.

As a departure from Neversoft’s Tony Hawk games, Downhill Jam emphasizes gaining speed and racing opponents, as well as competing for high scores and completing goals. This is the only racing title in the series. 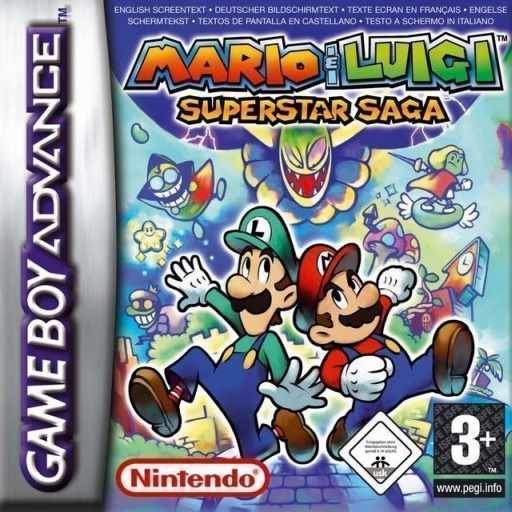 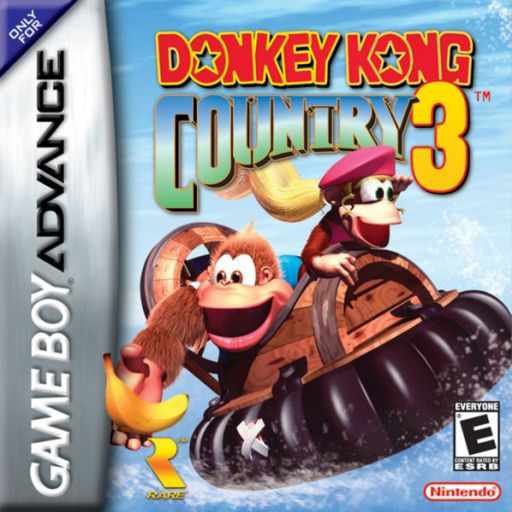 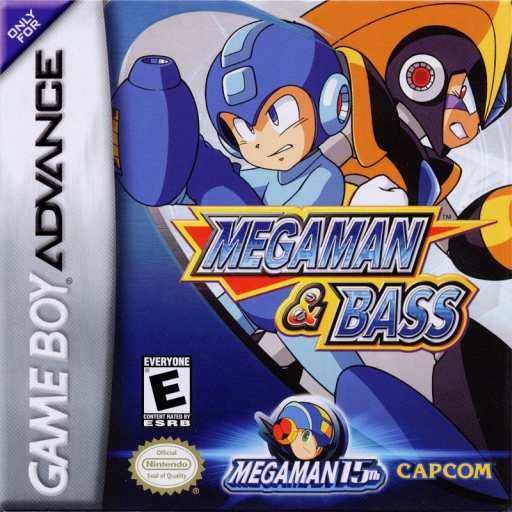 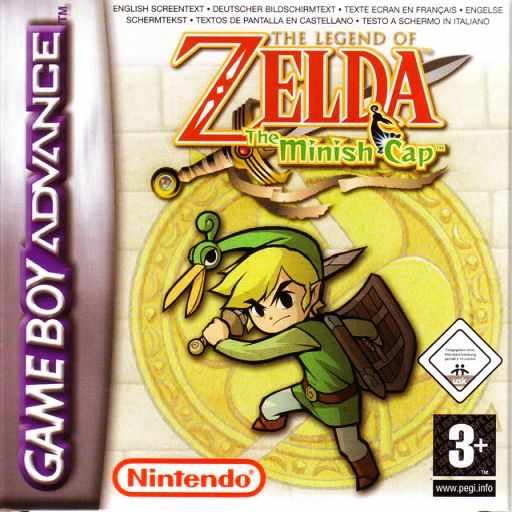