Sonic Advance 2 is the second installment of the Sonic Advance trilogy, developed by Sonic Team and Dimps. This game features many gameplay elements from the first game with a number of tweaks, as well as new features, including the addition of Cream the Rabbit.

This game exhibits a huge emphasis in speed. Players who are capable to keep their momentum long enough will enter a “Boost State”, which is a precursor to the Boost mechanic seen on future Sonic games. During this state, the player character goes insanely fast, achieving a speed that was impossible to reach on the first game, or even the classic Genesis titles. Because of this, Advance 2 becomes a game more about keeping the speed going, as platforming and exploration are few and far between, which might come up as a turn-off for some players who favors the more balanced gameplay of the Genesis titles.

Excluding the two endgame stages, the game consists of seven stages with two acts each. These stages has some creative themes into it, but the emphasis of speed made these levels less memorable. Furthermore, these level designs can be rather cruel sometimes, with numerous bottomless pits in all over the acts. In the end of each stage, you fight a boss, which consists solely on auto-scrolling bosses, which may came up as repetitive at times.

The game has multiple unlockables which can be gained via collecting Chaos Emeralds, by dealing with Special Stages. In a true Dimps fashion, entering Special Stages are a huge hassle. You are required to collect 10 Special Rings, placed on a set position, meaning you have to explore the stage throughout, in a game where exploration is not recommended. The feeling of choosing whatever route you want in a Sonic game is gone if you want to go for these, which is required to obtain the Extra Stage for the good ending. The fact that you can’t use Super Sonic, minus the Extra Stage, when you collect all of the Chaos Emeralds is a further slap in the wrist.

The spritework is well done, and the music is really fantastic. It’s one of my personal favorite Sonic soundtracks, which is awesome.

All in all, I consider this one the best one of the trilogy. While there are things that don’t click with me, the things that do, they click nicely. A must play for Sonic fans, new and old. 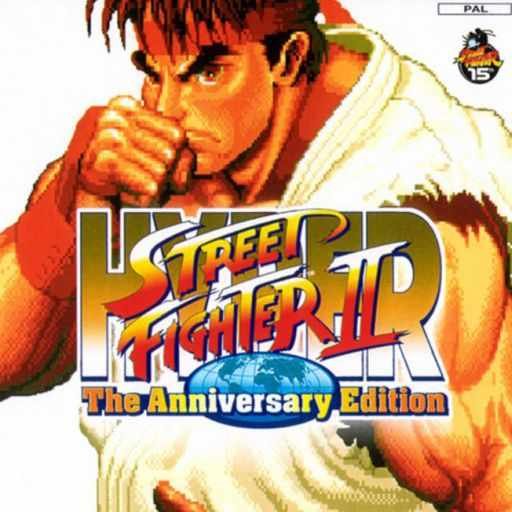