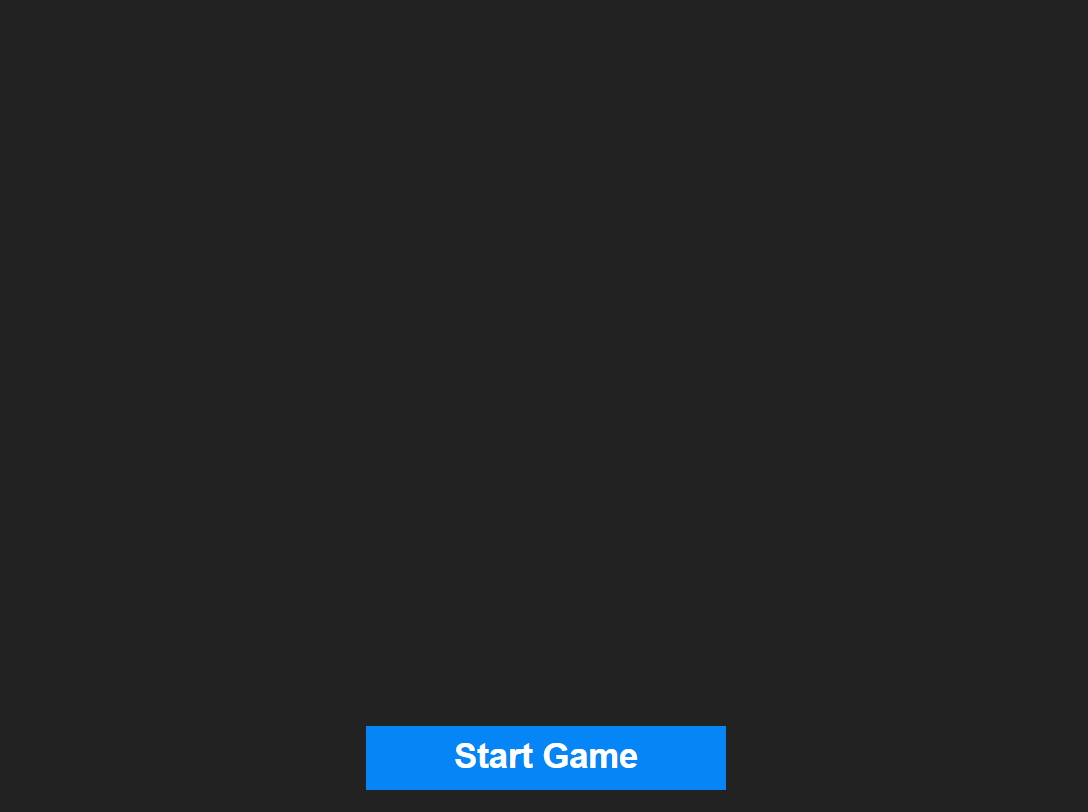 Combat your way through a visually-stunning mythical RPG realm with hundreds of Champions from 14 factions.

To save the world of Teleria, you will need to recruit its most legendary warrior champions from the forces of Light and Darkness: Train them for team combat, mold them into living weapons, and assemble the greatest raiding party ever seen.

With 1+ million possible Champion builds, RAID offers a scale of tactics unmatched by other fantasy role-playing games. Explore your options and build the perfect team to take on all challengers.

Our player community has been growing for over three years, fighting more than 10 million battles daily. Join the fight to show everyone that you are a worthy nemesis!

Collect 650+ warriors from 14 factions through gacha collection. Assemble balanced teams of Sorcerers, Knights, Elves, and more to defeat any nemesis. Then, convince them to join your cause!

Do you dare take on the Magma Dragon, the Fire Knight, the Eternal Dragon, or the Ice Golem? Vanquish dozens of challenging bosses for loot, XP, and special drops. Then, in classic RPG style, go beat them again for more powerful gear!

Go head-to-head with other players in fierce combat to unlock special gear and climb the arena tiers. Two teams go in – only one comes out.

Beautiful, fully-rendered 3D fighters offer stunning detail down to the cracks in their armor. Watch friend and nemesis alike fighting through a vivid fantasy world with thousands of unique skill & attack animations.

Develop And Manage Your Bastion

Upgrade your own personal fortress to manage your Shards and ready your Champions for dungeon runs, multiplayer arena combat, and the story campaign.

Make tough decisions and equip your Champions with powerful artifacts to aid them in their quest. Rank them up to unleash devastating special skills, AOE attacks and healing powers.

Experience epic dark fantasy done right through 12 spectacular locations spread over a sprawling, fully-voiced story campaign. Dragons, Orcs, and Undead Knights are just a few of the many beasts and beings that await you.