Trojan is the one of the best NES game and now it’s playable on your browser for free with unlocked NES online emulator.

You can play  Trojan also on your mobile phone. Our online emulator is compatible with mobile devices. The speed of the game is up to your mobile 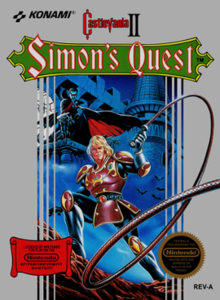 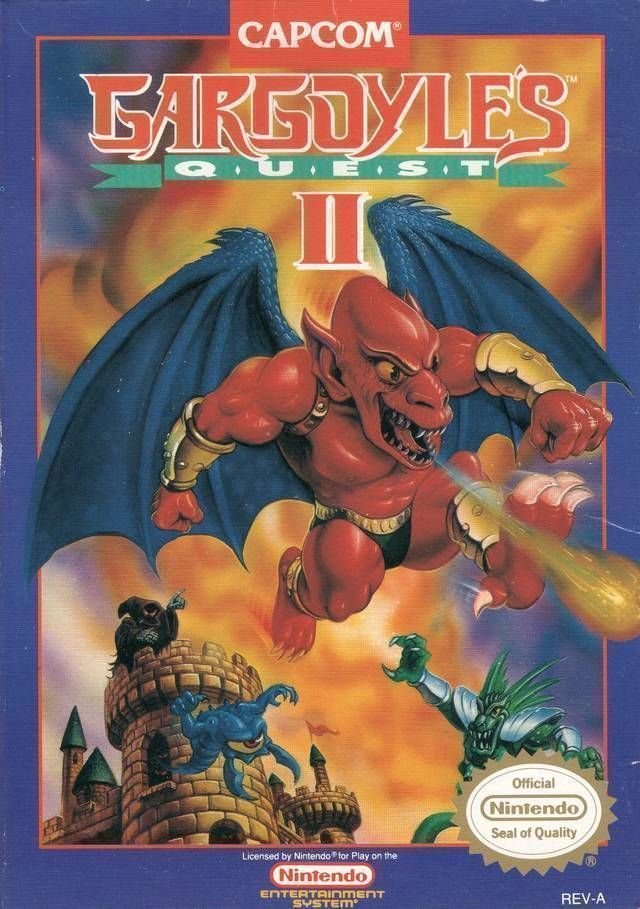 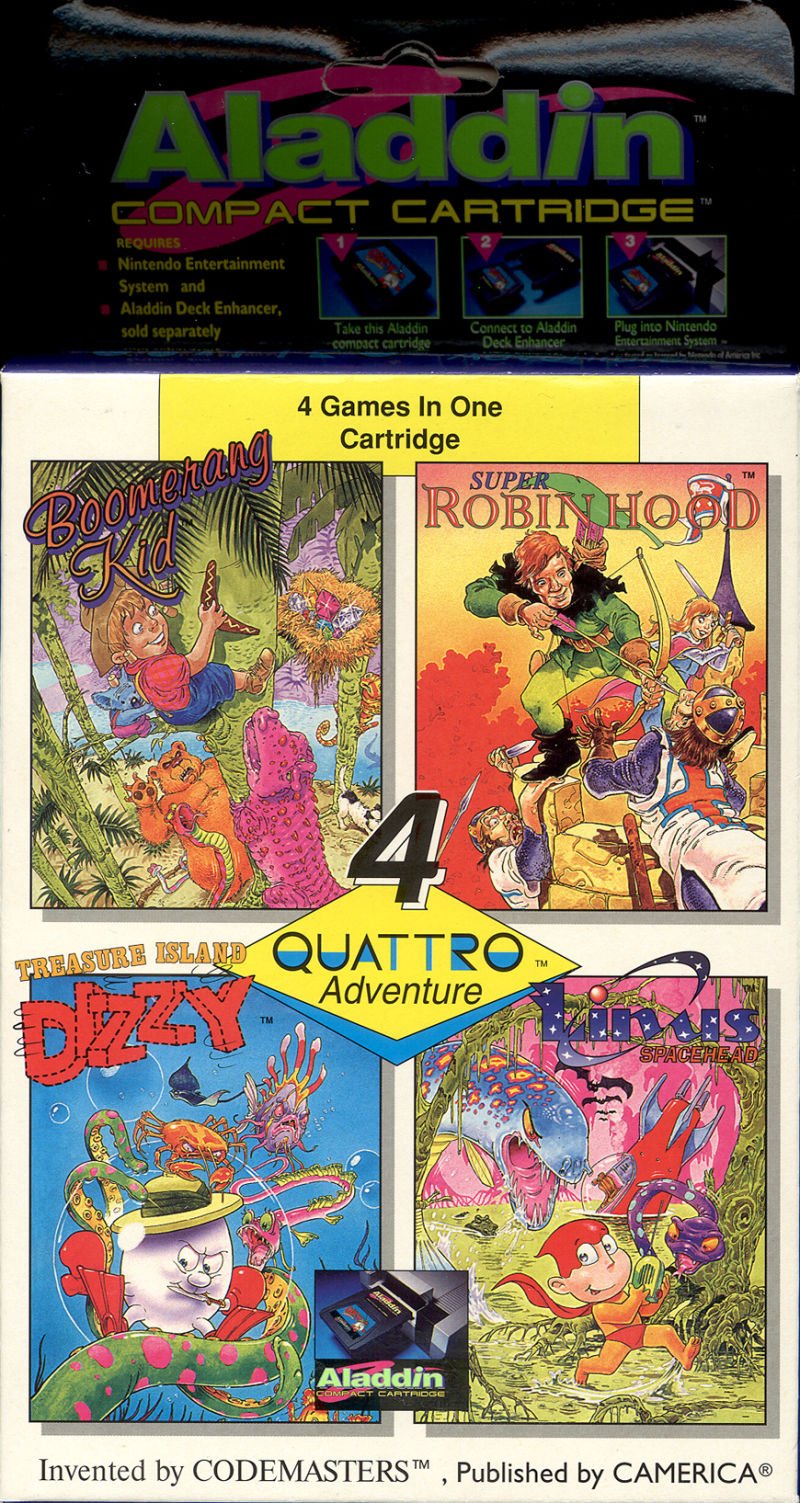 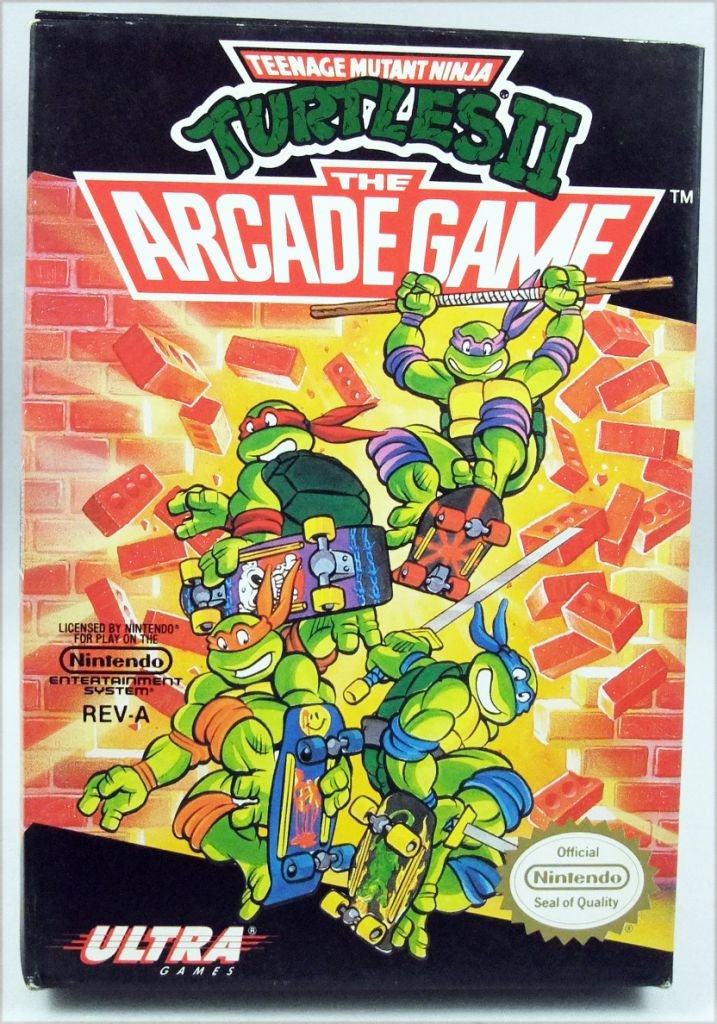